“Teaching is in Our Blood.”

Yet Even More Programs and Articles 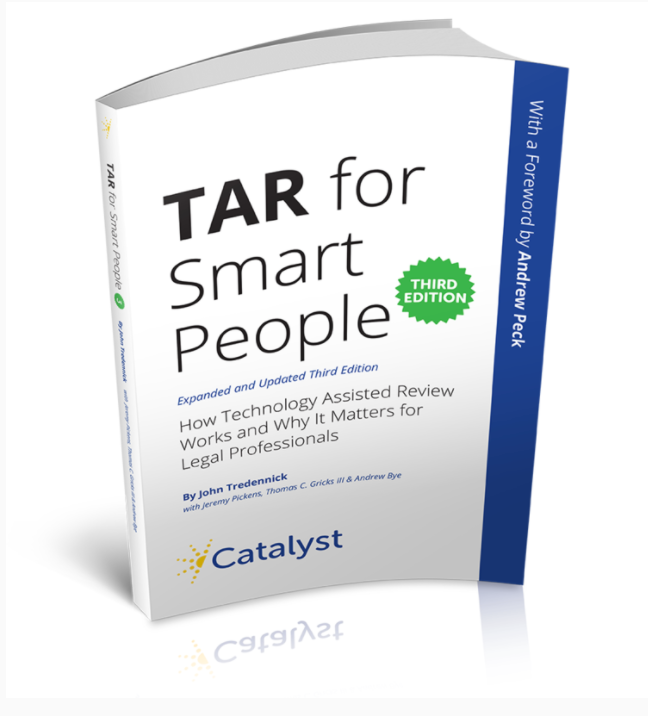