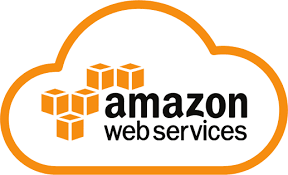 Amazon is the Leader in Cloud Infrastructure

Many legal professionals are leery about using the public cloud due to security concerns. Today, an increasing number of organizations including state agencies and the U.S. government have realized that public cloud facilities maintained by the likes of Amazon, Google and Microsoft provide equal or even greater security than most private facilities. We chose Amazon Web Services (“AWS”) because we believe it provides the most secure and full-featured cloud infrastructure on the market.

Gartner is the world’s leading information technology research and advisory company. Recently it released a report ranking the major cloud providers: Magic Quadrant for Cloud Infrastructure as a Service, Worldwide.  Confirming our own research and experience, Gartner ranked AWS head and shoulders above the other contenders. 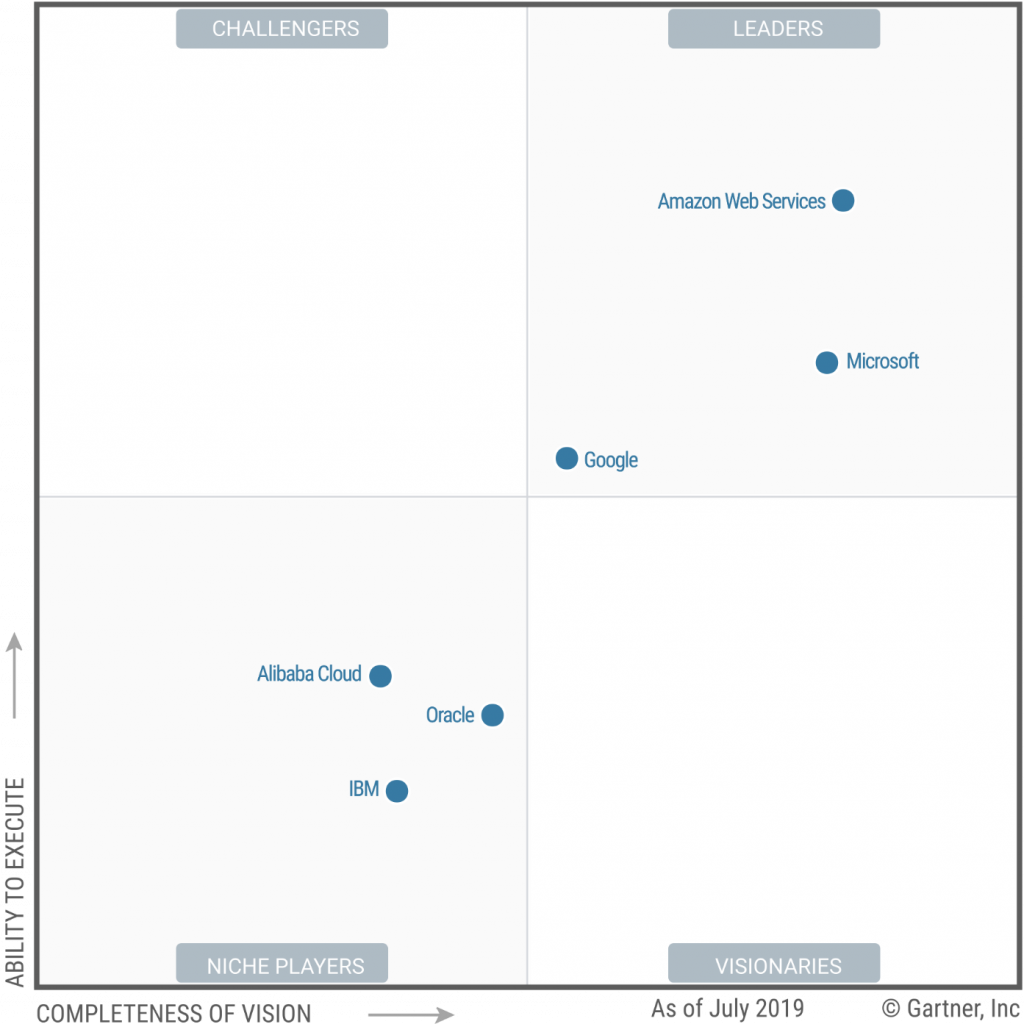 What is Cloud Computing?

Cloud infrastructure customers like Merlin use AWS compute resources, complemented by storage and networking capabilities to run our software.  The resources AWS provides are scalable and elastic in near real time, and metered by use, allowing us to pass on those same capabilities to our clients.

AWS is the Leader

Here are some of the relevant Gartner comments:

Client Base: AWS strongly appeals to buyers seeking agile operations, but is also frequently chosen for traditional styles of IT operations. AWS is the provider most commonly chosen for strategic, organization-wide adoption.

Worldwide Scope: AWS groups its data centers into Regions, each of which contains at least two availability zones (data centers). It has multiple Regions across the U.S., as well as in Canada, France, Germany, Ireland, the U.K., Australia, India, Japan, Singapore, South Korea, Sweden and Brazil. It also has one Region dedicated to the U.S. federal government. There are two China Regions — Beijing (operated by Sinnet) and Ningxia (operated by Ningxia Western Cloud Data Technology [NWCD]) — which require a China-specific AWS account. It has a global sales presence. The portal and documentation are provided in English, Dutch, French, German, Italian, Japanese, Korean, Mandarin, Portuguese and Spanish. The primary languages for support are English, Japanese and Mandarin, but AWS will contractually commit to providing support in a large number of other languages.

There are a number of reasons we chose AWS. Gartner noted these three:

We chose AWS over  rivals Google Cloud and Microsoft Azure because AWS has a deeper background in providing infrastructure security, far more regional options and over 200 services we can integrate with our software to both expand our services and lower our prices.

You can read the Gartner report here.