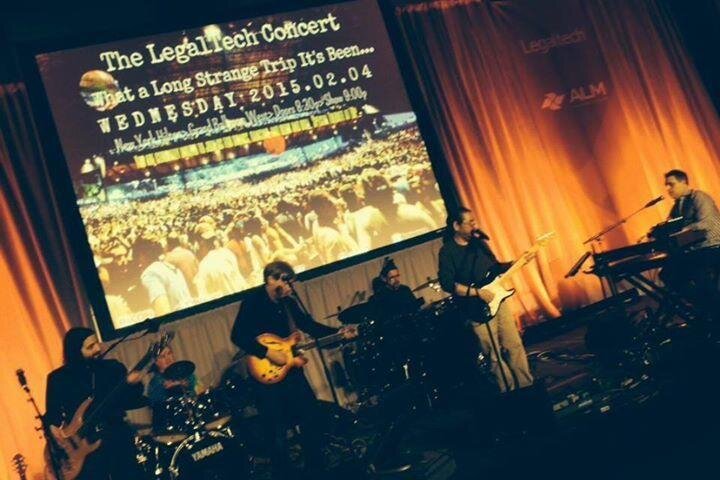 Merlin Founder and Executive Director John Tredennick was featured in the March 13, 2020 edition of Law.com in an article called “Want to Excel in E-Discovery? Join a Band.” The article asked the question”Does creativity play a role in legal matters like e-discovery?”

Tredennick, who is known for his creativity (and sometimes a little craziness) was featured in the article. Here is what he had to say.

“And it’s not just e-discovery that suffers. John Tredennick, executive director of the Merlin Legal Open Source Foundation, believes that the majority of the legal field has been conditioned either by law school or on the job experience to rely strictly on rationality and logic—sometimes to their detriment. ”You can be a good technician, perhaps, if you’re good on the rational side, but you’ll never be great,” Tredennick said.

“So what does it take to be great, you ask? In addition to his work at Merlin Digital Magic and the Merlin Legal Open Source Foundation, Tredennick is also a practicing musician, drummer and guitarist who favors ”Grateful Dead-type stuff” and has even performed at Legalweek. While the bridge from there to e-discovery may not be immediately evident, he argued that the best computer programmers are musicians or come from musical backgrounds.

“Even programs and the development of them have a feel and flow and you just know it’s right or the algorithms have elegance,” Tredennick said.”

You can also get a copy of the article here. 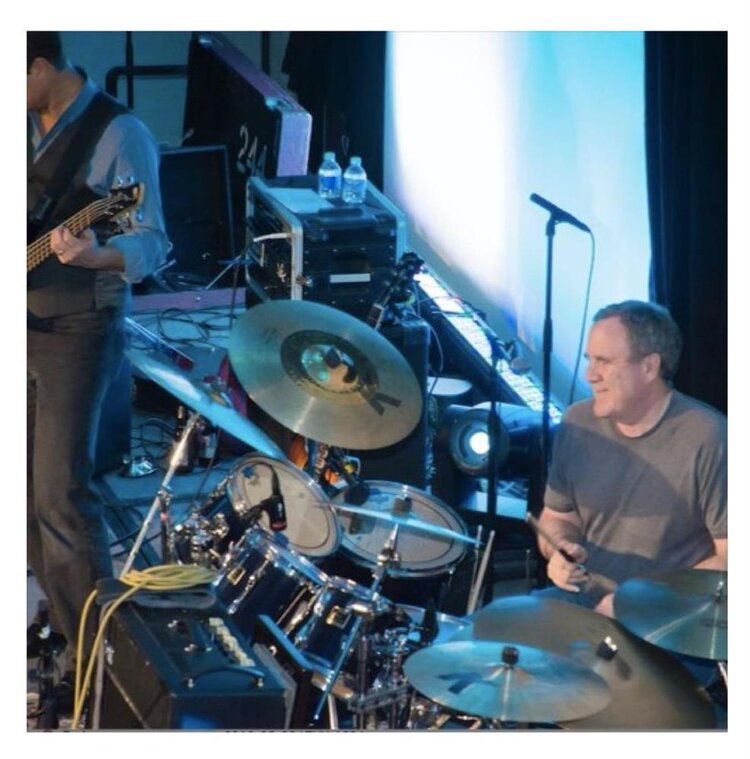 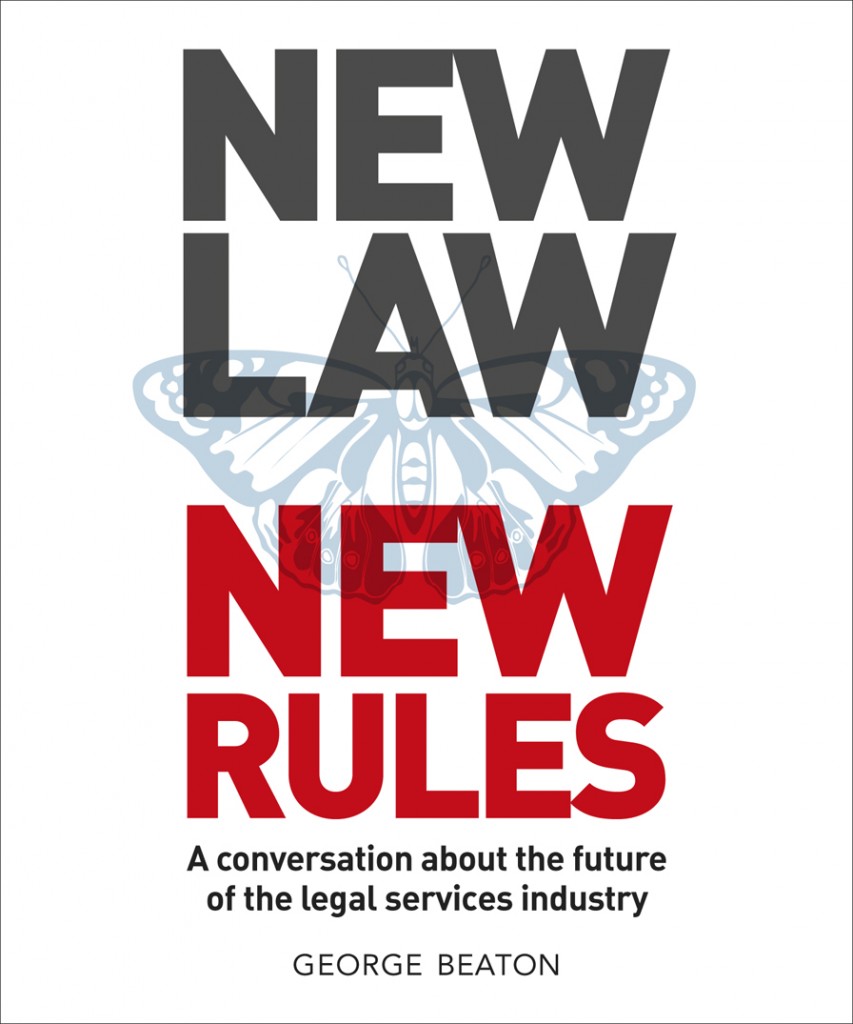